Learn About Colorado's Success with Cannabis 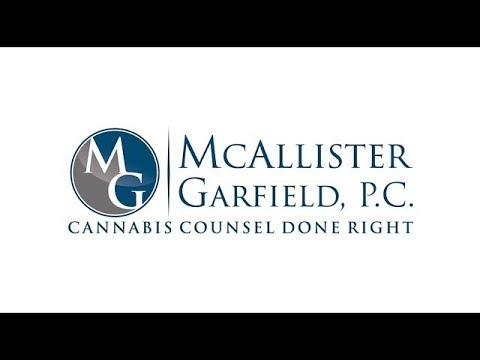 Colorado legalized medical marijuana in 2000. For the first several years, Colorado’s medical marijuana program was limited to non-commercial and in-home cultivation and distribution between medical marijuana patients and caregivers. Prior to 2007, the state of Colorado tried to limit the program by preventing any caregiver from providing marijuana to more than five medical marijuana patients. In 2007, Sean McAllister was part of a legal team that successfully sued the state of Colorado to do away with this limit. McAllister’s case, in combination with the Obama administration memos stating that they would not prosecute actors who were in strict compliance with state marijuana laws, is what led entrepreneurs in Colorado began opening retail dispensaries. McAllister Garfield began representing companies from the very beginning of the advent of retail marijuana centers in Colorado in 2008.

In 2010, the Colorado Legislature created the nation’s first state-regulated marijuana dispensary model. The initial medical marijuana regulations were based on a “seed to sale” regulatory model. This intensive regulation included: vertical integration requirements, tracking of all plants and sales, video surveillance of all activities, background checks on owners and employees, residency restrictions for owners requiring owner to have lived in Colorado for two years, and myriad strict limits on how people could invest in the industry.

Colorado’s marijuana laws continue to evolve. The Colorado regulatory landscape is ever-changing. The rules have, until recently, been prohibitive to out-of-state residents seeking to get involved in the Colorado cannabis industry. However, updates to the regulatory scheme now provide ample opportunity for prospective business owners and investors alike. For example, in 2017, any U.S. citizen will be able to own part or all of a Colorado marijuana license. In addition, direct intellectual property licensing fees as a percentage of sales will be allowed for the first time in Colorado.

The retail marijuana system has been a huge financial boon to the state of Colorado. Annual sales are on pace to reach $1.5 billion, with tax revenue to the state of over $150 million per year. The state estimates that nearly 25,000 new jobs have been created by this industry. The lawyers at McAllister Garfield have assisted hundreds of entrepreneurs navigate this complicated regulatory field in Colorado and will continue to do so as the industry matures.