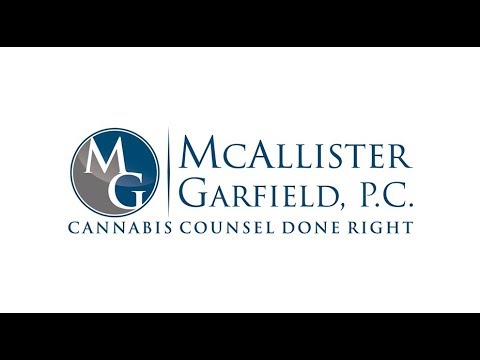 McAllister Garfield, P.C. is the only business law firm operating in the cannabis space with a legal team dedicated to serving Indian Country. Our team, which includes a former in-house tribal counsel and a tribal court judge, has decades of experience working in Indian Country and can assist American Indian Tribes and businesses looking to do business in Indian Country with all of their legal needs.

Cannabis business ventures in Indian Country invoke a variety of state, federal, and tribal laws and policies.   Business ventures can include industrial hemp, medical and adult-use marijuana, and development of cannabinoids such as cannabidiol or CBD.

With the recent passage of the Agricultural Improvement Act of 2018, industrial hemp is now legal in the U.S. and tribes can create their own regulatory programs and license hemp products for interstate commerce.

However, navigating the tangle of overlapping and intersecting legal regimes applied to American Indian nations can be daunting to tribes seeking to regulate cannabis and launch successful cannabis business ventures.  Ultimately, development of cannabis enterprises in Indian Country must be viewed through the lens of tribal sovereignty with tribes demanding and receiving parity in treatment with their pioneering state counterparts on cannabis issues.

Whether creating a regulated market on tribal homeland or participating in an already existing state marketplace, cannabis represents a potentially lucrative form of economic development for American Indian nations much like gaming prior to the passage of the Indian Regulatory Gaming Act of 1988.

McAllister Garfield, P.C. has several years of experience working with Native American in the cannabis and hemp industries. The Firm possesses a deep understanding of the intricacies involved in launching tribal cannabis ventures, assisting tribes directly and non-native tribal partners.  The Firm’s work in this area includes:

• Compliance with state regulated markets; and

• Advocating in and out of court for tribal rights and parity in treatment with states.

If you have questions regarding cannabis in Indian Country or would like to schedule a consultation, contact the Firm for more information.